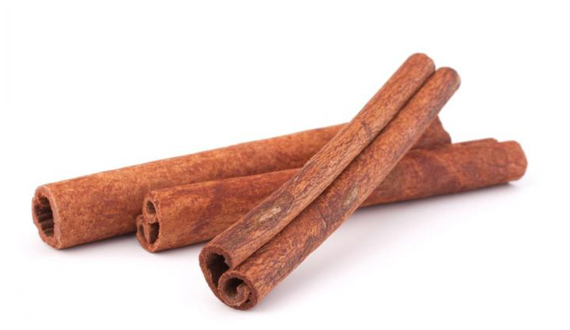 Organic Cinnamon is a spice obtained from the inner bark of several trees from the genus Cinnamomum that is used in both sweet and savoury foods. The term “cinnamon” also refers to its mid-brown colour. While Cinnamomum verum is sometimes considered to be “true cinnamon”, most cinnamon in international commerce is derived from related species, which are also referred to as “cassia” to distinguish them from “true cinnamon”.
Cinnamon is the name for perhaps a dozen species of trees and the commercial spice products that some of them produce.

All are members of the genus Cinnamomum in the family Lauraceae. Only a few of them are grown commercially for spice.

Kaivalya gives the products which are grown under stringent organic standards of NPOP, NOP and EU certification LACON, Germany.